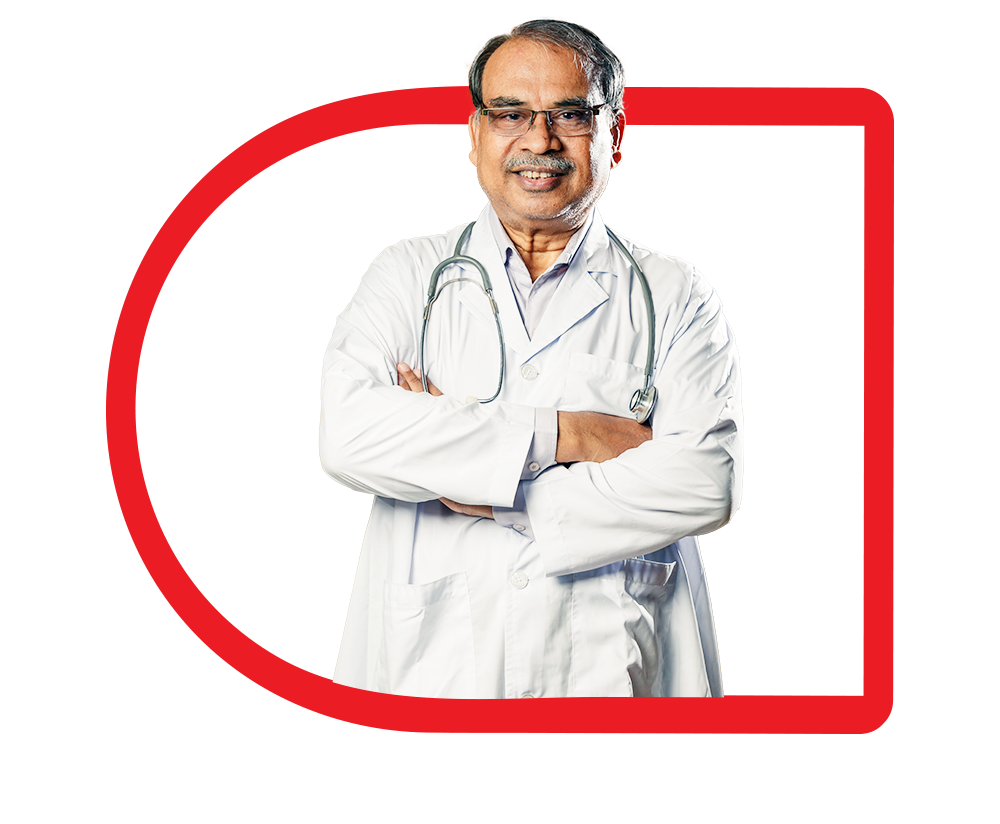 You will need to register or login to book. Please press Ok to continue.

Dr. Quamruddin Ahmad graduated from Dhaka Medical College in 1982. He received his training in Internal Medicine in Dhaka Medical College Hospital under Prof. S.G.M Chowdhury and then obtained his Post Graduate Degree, FCPS (Fellow of the College of Physicians & Surgeons) in Internal Medicine in 1990. He worked as an Internal Medicine Specialist in the Ministry of Health in the Kingdom of Saudia Arabia, for five years from 1993 to 1998. After returning he was posted initially as Assistant Professor in Neurology in Rajshahi Medical College in 1998 and later as Associate Professor and Professor and Head of the Department of Neurology. He developed the independent Neurology Unit in Rajshahi Medical College Hospital and conducted the MD Neurology Course and also training for FCPS Neurology Course of Bangladesh College of Physicians and Surgeons. He worked in Rajshahi for long 15 years. He took early retirement from Government service in 2013 and joined the Holy Family Red Crescent Medical College and worked there for seven years. He retired from there in December 2020.