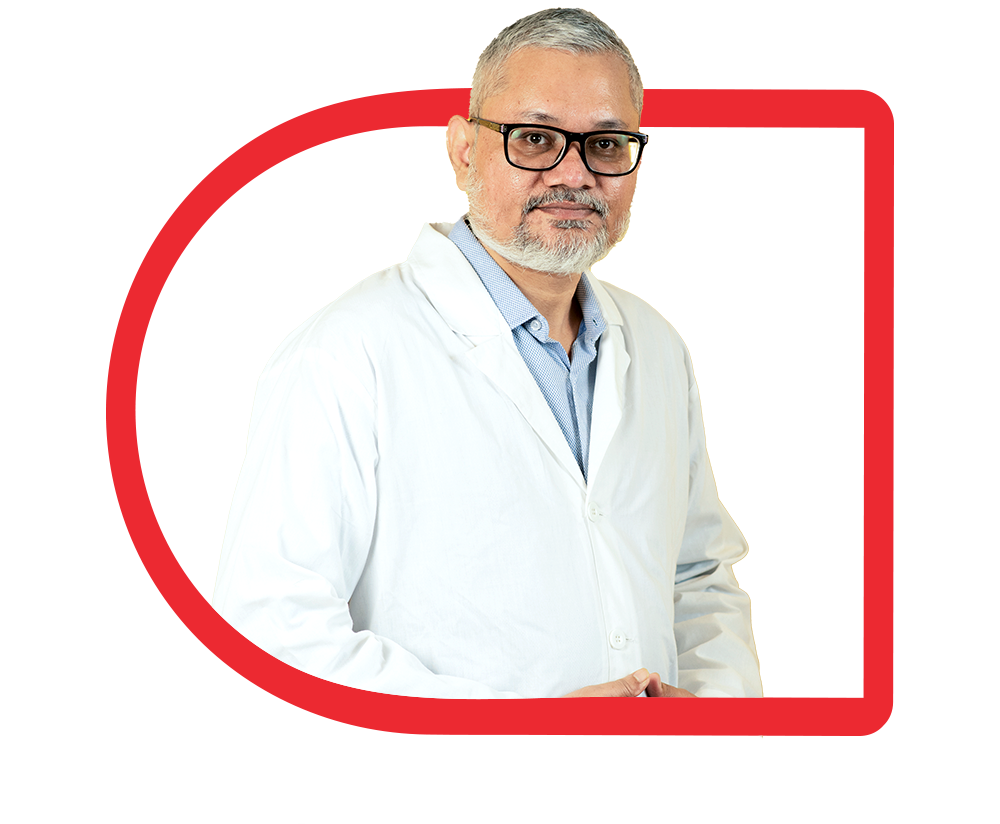 You will need to register or login to book. Please press Ok to continue.

Dr. Md Moshiur Rahman was born in Khulna, Bangladesh in 1973. He passed his graduation (MBBS) from Jahurul Islam Medical College in 1997 and had completed post graduation (MS in Neurosurgery) from Dhaka Medical College under University of Dhaka in 2009. He became Assistant Professor of Neurosurgery in 2012 in Holy Family Red Crescent Medical College. Dr. Rahman has a personal series of about 3000 cranial and spinal surgeries which include more than 200 minimally invasive spine surgeries, a fair number of complex vascular (AVM and Aneurysm) and skull base surgeries, many endoscopic procedures (ETV, Pituitary, Cysto-Cisternostomy for arachnoid cysts) and a few brain stem surgeries. He has more than 100 national and international publications. He travelled many countries of the world as a trainee in early career, and also as a delegate, faculty & invited speaker in recent years. He became an editorial board member of Asian Spine Journal, SNI, JMCR and many more. He became a peer reviewer in International Journals like British Journal of Neurosurgery, Neurosurgery Open, Medicine, Cureus, Iranian Journal of Neurosurgery, Journal of Medical Case reports, Global Spine Journal, Medical Science Monitor and many more. He achieved the best scholar award in neurosurgery from national and international research organisations in recent years. Dr. Rahman is a member of 6 national and international medical societies including AANS, CNS and EANS.